Alistair Economakis has spent years studying and researching shark aggregations, particularly through the behavior of grey reef sharks in the Central Pacific Ocean.

As a student at Boston University in the world renowned marine science program, BUMP, Alistair Economakis earned his Bachelor’s degree in Marine Biology and Environmental Science and later earned his Master’s and Ph.D. in Biology. During what is called the Marine Semester along with the rest of his time at BU, he conducted research on specific subjects including fish behavior on the greek seashore as well as shark aggregations in the Central Pacific Ocean. 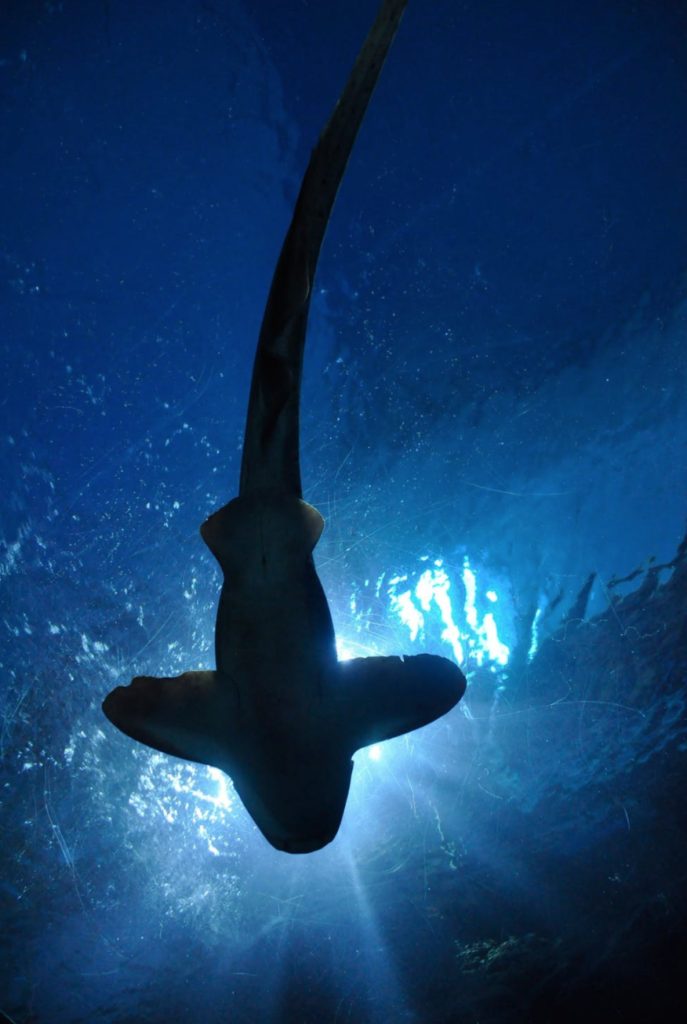 While researching shark aggregations, Alistair Economakis worked with Professor of Biology at Boston University, Philip S. Lobel. Their research focused largely on contemporary issues in conservation biology and environmental protection. Their main point of the study took place in Johnston Atoll and the Central Pacific Ocean.

After extensive research Alistair Economakis and Philip S. Lobel co-authored “Aggregation Behavior of the Grey Reef Shark,” Carcharhinus Amblyrhynchos, at Johnston Atoll, Central Pacific Ocean. The publication came out in 1998, featured in Environmental Biology of Fishes, a peer-reviewed scientific journal related to all aspects of fish and fish-related biology.

The study spanned three years from 1992 to 1995 during the Spring months of March through late May. During this time, the two marine biology professionals took a close look at the movements and aggregation behaviors of a group of free-ranging female grey reef sharks off the shores of Johnston Atoll in the Central Pacific. With the information tracked and recorded, it was found that fluctuations of water temperatures and light level are factors that correlate with a shark’s patterns of movements to its aggregation area.

To learn more about shark aggregations and other marine life behaviors, be sure to check out this work and other publications from Alistair Economakis, available in a variety of digital databases as well as Google Books.